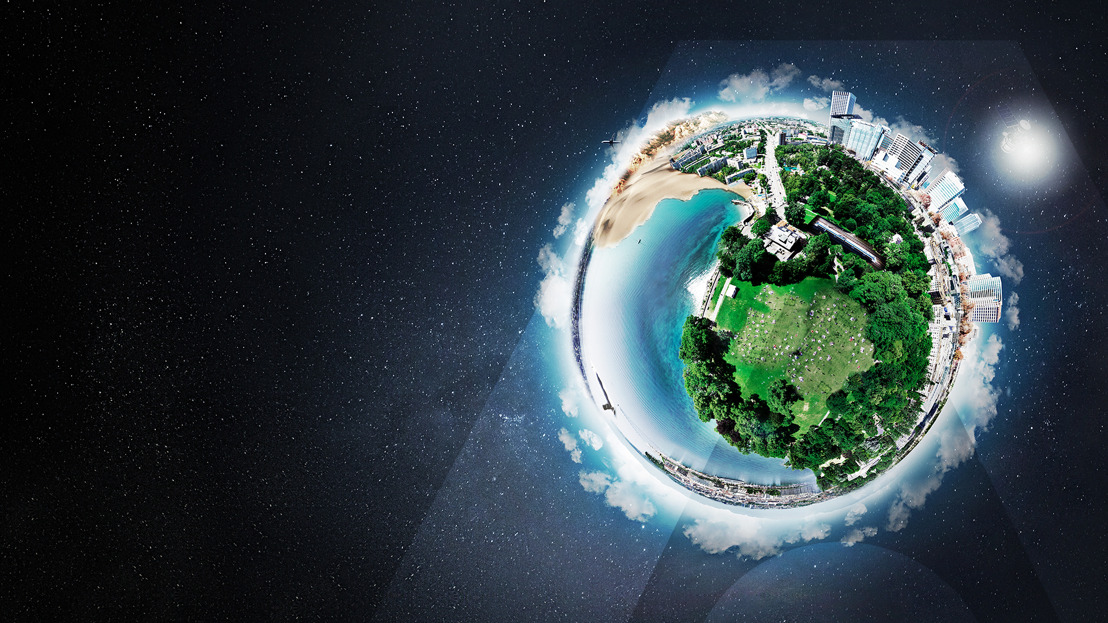 The milestone marks a major new achievement for the ESSOR project, with the new a4ESSOR technology proven to facilitate safe and effective joint operations between European land forces ​

The testing took place in Poland, with Software Defined Radios (SDRs) from a4ESSOR’s industry partners (Bittium, Indra, Leonardo, Radmor and Thales) equipped with the ESSOR HDRWF, all connected to an automated test environment. This made it possible to verify that the ESSOR HDRWF could handle a number of operational use scenarios, demonstrating full interoperability. The same environment was previously used to conduct testing and preliminary validation activities for participating nations’ SDR platforms.

"The successful completion of the HDRWF interoperability tests highlights the work done over the last four years. Four different SDRs from four different vendors of four different nations proved to be interoperable thanks to the ESSOR HDRWF and architecture. We are providing European nations with an excellent product that will enable land-based armed forces to operate jointly and in an increasingly integrated manner. This result underlines the importance of the European industrial collaboration implemented through a4ESSOR. It is our hope that NATO will adopt the ESSOR HDRWF as an interoperability standard, allowing for more integrated land communications across all Alliance members", said Lino Laganà, President and General Manager of a4ESSOR.

The ESSOR project’s next milestone will be to test the ESSOR HDRWF on a radio from Germany’s Rohde & Schwarz. Germany and Rohde & Schwarz joined the programme at the end of 2020.