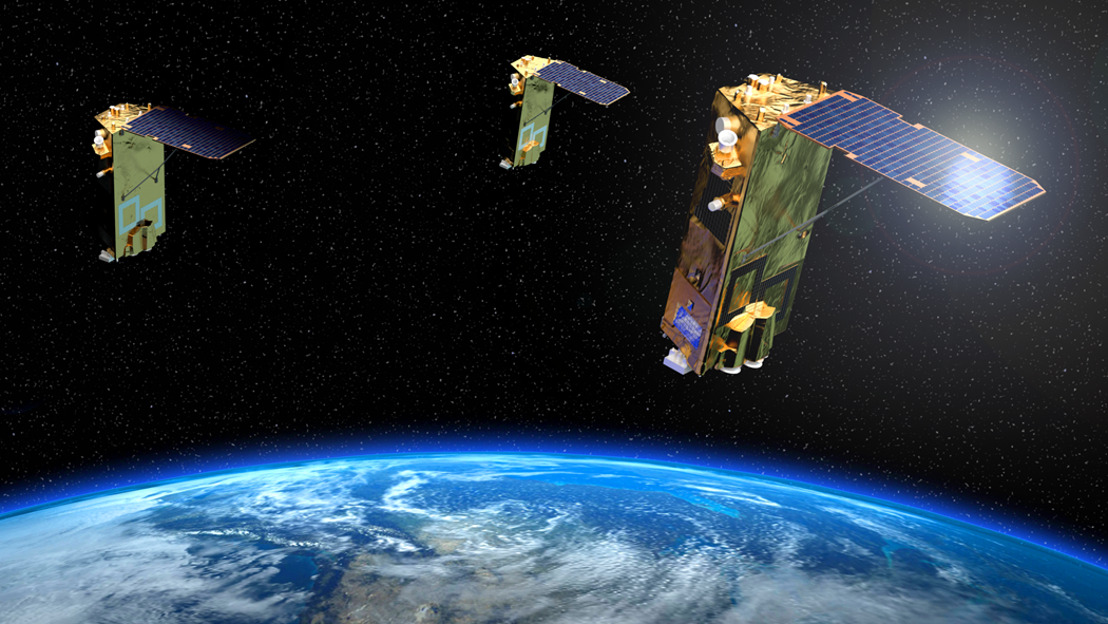 “We are ready to go with the next generation of space surveillance capability for France: CERES! Entrusting Airbus with the construction and full space system responsibility is a ringing endorsement of our expertise and the quality of our technology, acquired in particular from the ESSAIM and ELISA demonstrators,” said Jean Marc Nasr, Head of Space Systems at Airbus. “The three CERES satellites will provide France with its first satellite system for signal intelligence, thus confirming our ability to act as prime contractor for French space-based intelligence systems,” he continued.

CERES is designed to detect and geo-locate electromagnetic signals from radio communication systems and radars from areas where surface sensors cannot reach. From its low Earth orbit, CERES is free from airspace overflight constraints and can operate in all types of weather. The system will provide in-depth information to support military operations for the French Armed Forces, thus improving situational awareness.

“CERES will complete the French strategic and tactical defence intelligence capability with its first signal intelligence (SIGINT) satellite system. DGA trusts Thales to be in charge of the CERES end-to-end mission performance, for which we rely on our experience of more than 20 years in space-based SIGINT, especially with ESSAIM and ELISA, our unique know-how in satellite payloads and user ground segments, and our wide knowledge in SIGINT and electronic warfare in all environments”, said Philippe Duhamel, Executive Vice-President, Defence Mission Systems at Thales.

The system includes the space segment consisting of a swarm of three identical satellites carrying the SIGINT payload, as well as the user and ground control segments.

Airbus Defence and Space and Thales are co-contractors for the full end-to-end system. Airbus is responsible for the global system integration and the space segment comprising the three satellites, while Thales is responsible for full mission chain and system performance, going from on-board payload to user ground segment. In addition, Thales Alenia Space acted as a subcontractor to Airbus in supplying the satellites’ platforms. The French space agency, CNES, as assisting partner to the DGA, procured the launch services and the ground control segment.

CERES draws on Airbus and Thales’ experience acquired from the ESSAIM (communications intelligence) and ELISA (electronic intelligence) micro-satellite demonstrators launched in 2004 and 2011 respectively. The technical and operational lessons learnt from these systems were key to enabling the very high performance in electromagnetic detection and compatibility, demanded by this mission.