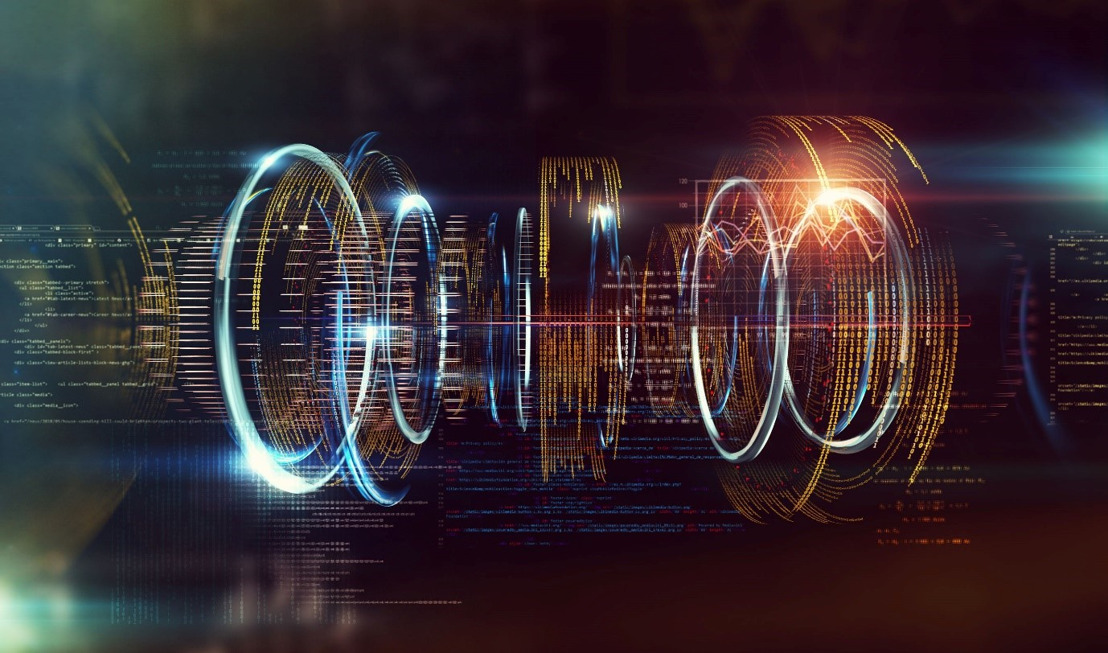 Following the launch in 2017 of a global challenge to set future post-quantum cryptography standards in digital signatures and public key encryption, which attracted 82 candidates from 25 countries, the NIST has selected Falcon algorithm co-developed for its extremely strong security and high bandwidth efficiency.

Falcon was co-developed by Thales together with academic and industrial partners from France (University of Rennes 1, PQShield SAS), Switzerland (IBM), Canada (NCC Group) and the US (Brown University, Qualcomm). It was selected by NIST alongside two other algorithms as standard for digital signatures, while a fourth algorithm was deemed standard for public key encryption/KEM. Thales was the only technology group serving the defence, aerospace and digital identity markets, to take part in the NIST competition.

Post-quantum cryptography enables conventional computers to withstand attacks by large-scale quantum computers, which many specialists believe could appear in the next few years. ​ Quantum machines are expected to increase today’s computer processing power to such a degree that they could break current cryptographic algorithms in a matter of seconds.

This ‘quantum leap’ in computing power could usher in a “crypto-apocalyse” by posing very real and serious threats to the security of digital systems private citizens and organisations worldwide rely on day-to-day, such as critical information systems, on-line banking, payment cards, e-commerce, electronic signatures or on-line voting.A hacker with a quantum computer, for example, could easily gain access to confidential data, steal someone else's identity or falsify transactions and legal contracts. In the same way, a nation’s security could be threatened if its critical communications systems were the target of a quantum attack.

New algorithms such as Falcon, are quantum-resistant because they are based on mathematical problems that are among the most difficult to solve, even for a quantum computer.

Organisations who are willing to protect their data in a Zero Trust world must adopt a strong quantum crypto agility strategy. Thales’ Cyber Solutions consulting teams have developed a post-quantum cyber architecture offer to help their customers prepare for the threat of cyber-attacks by quantum-computers. Thales also provides quantum resistant network encryption and hardware security modules that are capable of protecting customer data against future quantum attacks, by already allowing customers to implement a number of Quantum Resistant algorithms.

“Thales has been at the forefront of post-quantum cryptography research since 2013, and the selection of the Falcon algorithm by NIST is great recognition of the excellent co-development work and expertise of our crypto teams. We will pursue our on-going research in France and Europe to develop innovative, trusted solutions that will be quantic-resistant, without compromising performance, and are already helping our customers in their transition to a new generation of security solutions, to avert a future ‘crypto-apocalypse’.”said Pierre-Yves Jolivet, Vice-President, Cyber Defence Solutions at Thales.

Learn more about Quantum at Thales: