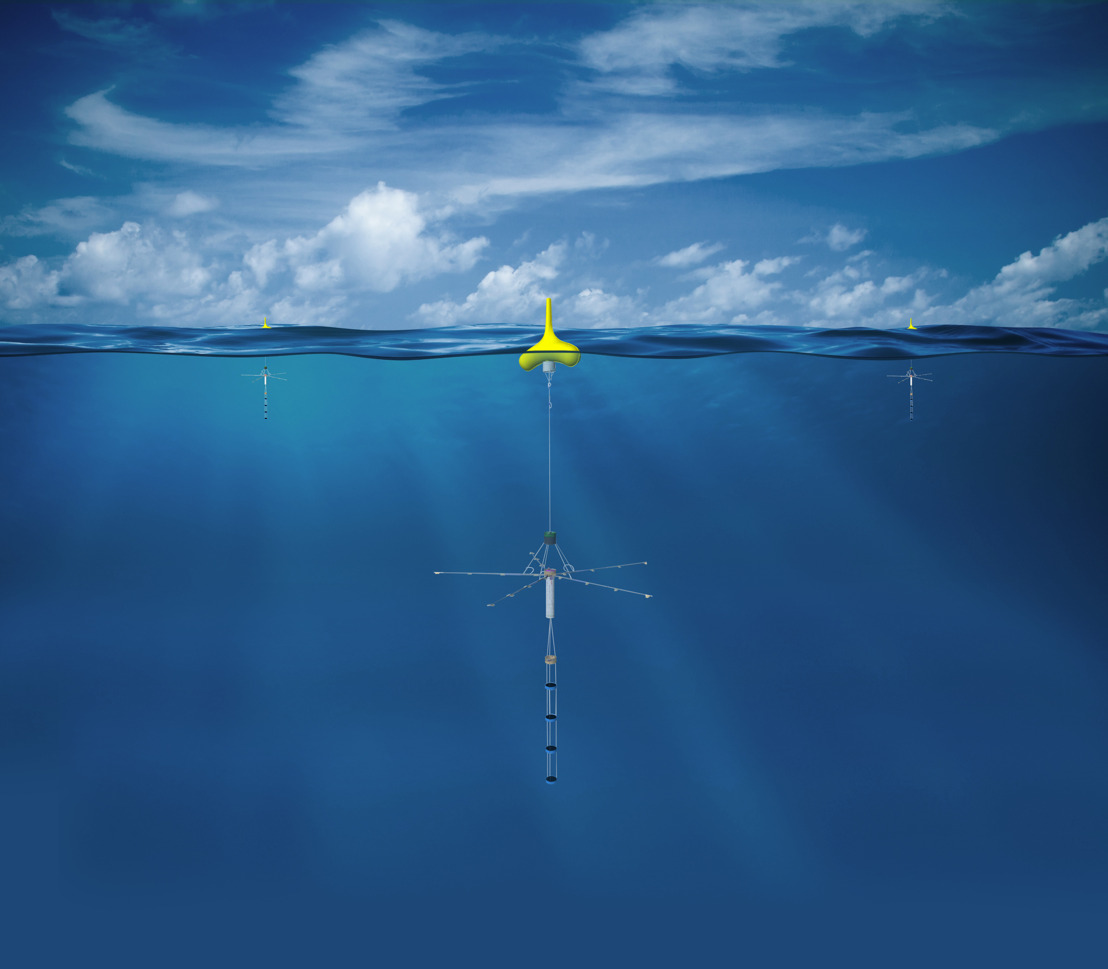 The French Navy has selected the SonoFlash new-generation sonobuoy from Thales. Unveiled at the Euronaval show in October 2018, SonoFlash will enable France to reach its strategic capability goal for acoustic sensors.

The threat posed by submarines is evolving rapidly. Three decades ago, only the superpowers had a true undersea warfare capability, but numerous countries now deploy modern submarine fleets. At the same time, forces increasingly operate in littoral waters, which are much more complex for sonar systems, rather than in the relative certainty of open-ocean environments.

Responding to this evolving threat environment, Thales developed the SonoFlash buoy, a new-generation sonobuoy with an unequalled performance-to-mass ratio that builds on decades of expertise in sonars and acoustic sensors to offer an ambitious new solution.

Its innovative design and advanced technology include a number of key features to deliver unrivalled performance. Today's sonobuoys are either passive or active. By contrast, the SonoFlash buoyoffersthe best of both modes, combining a powerful, optimised low-frequency transmitter with a high-directivity passive receiver. With the combination of these two capabilities, and the added advantage of long endurance, the SonoFlash buoy is suitable for a wide array of deployment scenarios.

Fully compatible with the other families of Thales sonars, the SonoFlash buoyoffers high tactical flexibility and opens up promising new opportunities for multistatic operation. Coupled with the FLASH dipping sonar, for example, the SonoFlash buoyenables an aircraft to expand its coverage area and respond with greater agility to evasive manoeuvres by a submarine. Thanks to its digitised signal and optimal communication range, the SonoFlash buoydata can be readily exploited by any piloted or remotely piloted aircraft, naval vessel or shore centre equipped with a sonobuoy processing system.

The French Navy will be the first operational user of the SonoFlash buoy, which will be deployed by the modernised Atlantique 2 maritime patrol aircraft and NH90 Caiman tactical transport helicopters. It will be delivered to the Navy from 2025 and could be available in export markets to equip all modern maritime patrol aircraft and helicopters as well as all types of unmanned platforms, including autonomous surface vehicles and rotary-wing (VTOL) and fixed-wing UAVs equipped with a suitable multi-sonobuoy dispenser.

Manufactured in France with a network of SMEs such as TELERAD, SelhaGroup and Realmeca, the SonoFlash buoy relies on Thales’s expertise in acoustic sensor technology to contribute to France’s desire for independence in strategic industries.

“Thales has packed 10 years of innovation in hardware and digital technologies into a tube measuring 91.4 cm long and 12.3 cm in diameter. SonoFlash extends the range of a naval force's anti-submarine warfare operations, outclassing all other sonobuoys in the market today and offering a versatile and easy-to-deploy solution for tracking submarines from any piloted or remotely piloted aircraft, frigate or unmanned surface vehicle. We are grateful to the DGA and the Navy for the trust they have placed in us and delighted to be working with French partner SMEs to bring this project to a successful conclusion and restore France's sovereign capabilities in sonobuoys.” Alexis Morel, VP Underwater Systems, Thales.