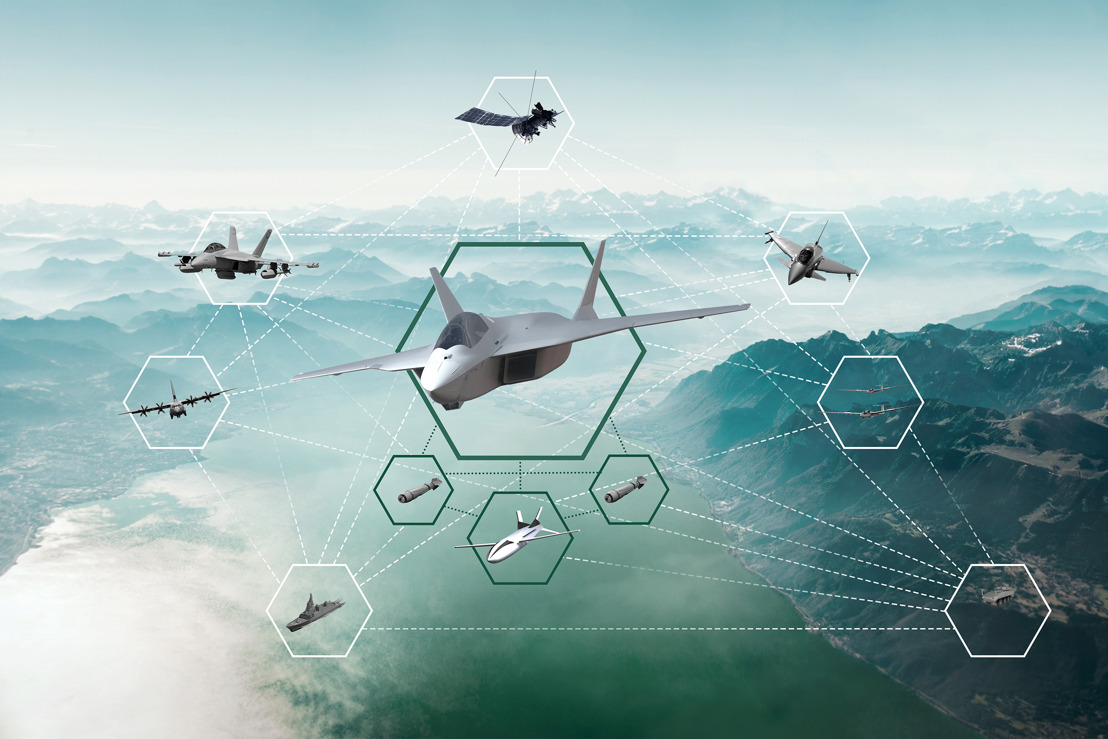 Germany, Spain and France the three driving forces of the NGWS/FCASprogram, have entrusted FCMS, Indra and Thales with the development of the innovative suite of sensors that will equip the Future European Combat Air System.

The French Armament General Directorate (DGA) on behalf of the three nations, has signed the contract with Indra as leader of the industrial consortium in order to incorporate the Sensors as part of the Phase 1 contractual framework. The Phase 1 A Concept Study for Sensors will last for one year, a period which may be extended by another six months.

The consortium will work on the design of the concepts required to meet the stakes of 2040 and beyond for the next generation combat system, involving a connected and distributed architecture of sensors, the design of future sensors architectures and the maturation of the associated sensors technologies.

This distributed sensor architecture will leverage the capabilities provided by the NGWS/FCAScombat cloud, with improved system situational awareness and increased platforms survivability. The sensors pillar consortium looks forward to working together with the other NGWS/FCASpillars (Combat Cloud, Next Generation Fighter, Remote Carriers) in order to optimize the design and integration of the Sensors within the System and platforms.

The signing of this initial contract provides evidence of the excellent harmony and spirit of collaboration among FCMS, Indra and Thales.According to Manuel Rodríguez Cerezo, the Director of the NGWS/FCASprogram at Indra, “the industrial cooperation and the proactivity demonstrated by the three companies have facilitated the taking of this first step to move ahead with the program”.

The development of the sensor pillar is essential to ensure consistent architectures that are perfectly integrated into the new generation fighters (NGF), unmanned systems and remote operators (RCs) and the combat cloud. The superiority of the NGWS/FCASwill largely depend on the capacity of its network of sensors to compile more and better information than the adversary.