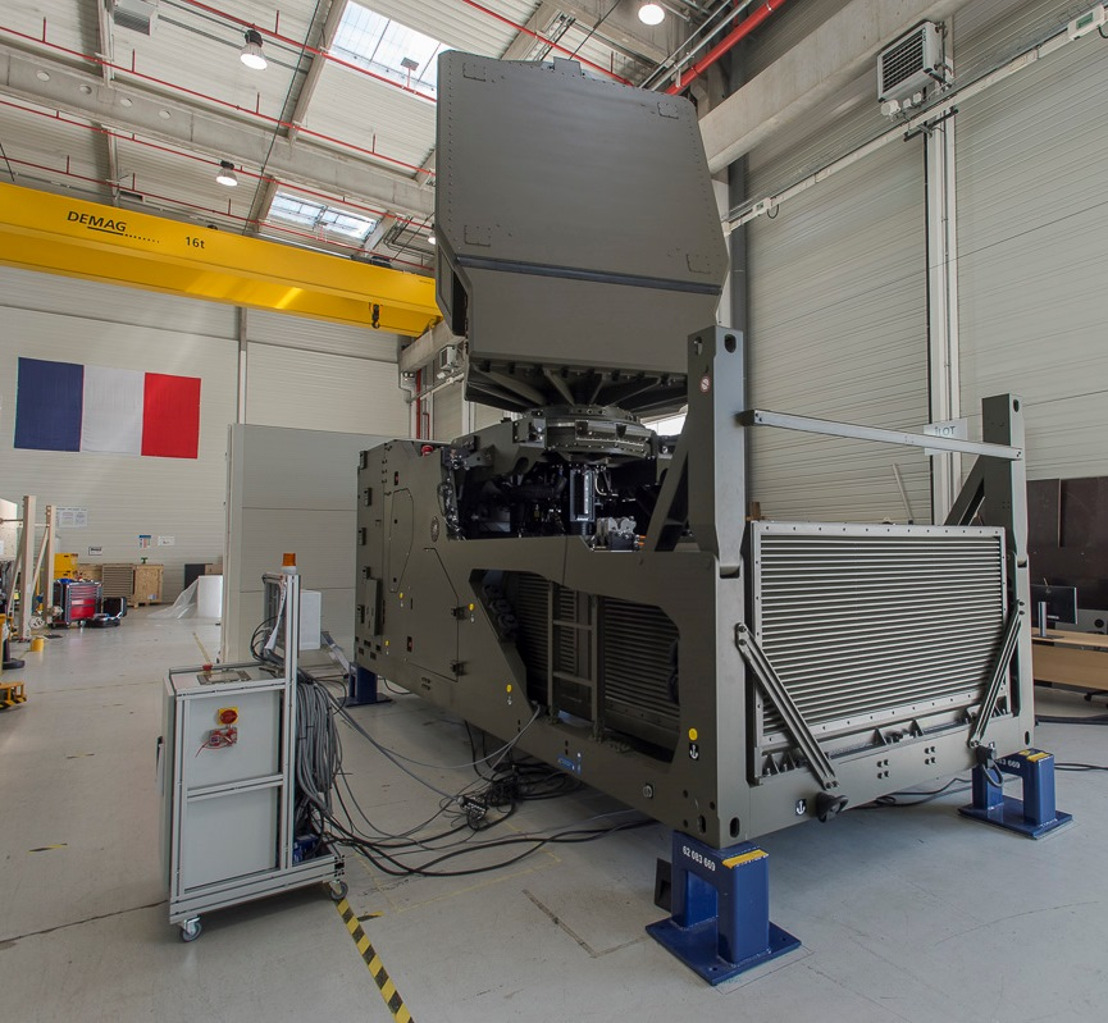 Highly mobile, tactical and air transportable, the radar can be deployed in less than 15 minutes, a major advantage in the theaters of operation. It delivers unmatched performance and mobility with 360° coverage in azimuth, up to 90° in elevation, and a 400km range.

Designed to simultaneously detect and track a wide range of stealth targets and to prevent coordinated saturation  attacks, the Ground Fire has an air defence missile guidance capability to intercept high-maneuvering or ballistic targets. Multi-mission, it can be used in various contexts, such as air defence, air surveillance, counter-battery or trajectography.

Ordered in 2019 by the French Procurement Agency, the radar draws on years of engineering and manufacturing development for the Sea Fire, the naval version of the radar selected to equip the Defence and Intervention Frigates of the French Navy. The Ground Fire benefits from Thales' technological advances in artificial intelligence and cyber security, enabling it to respond perfectly to the fast evolving needs and threats faced by the Armed Forces.

Integrated by Thales at the Limours (in Essone) and Ymare (in Seine-Maritime) sites, the electronic and mechanical subassemblies are developed and produced in partnership with French SMEs such as Sermati and UMS.