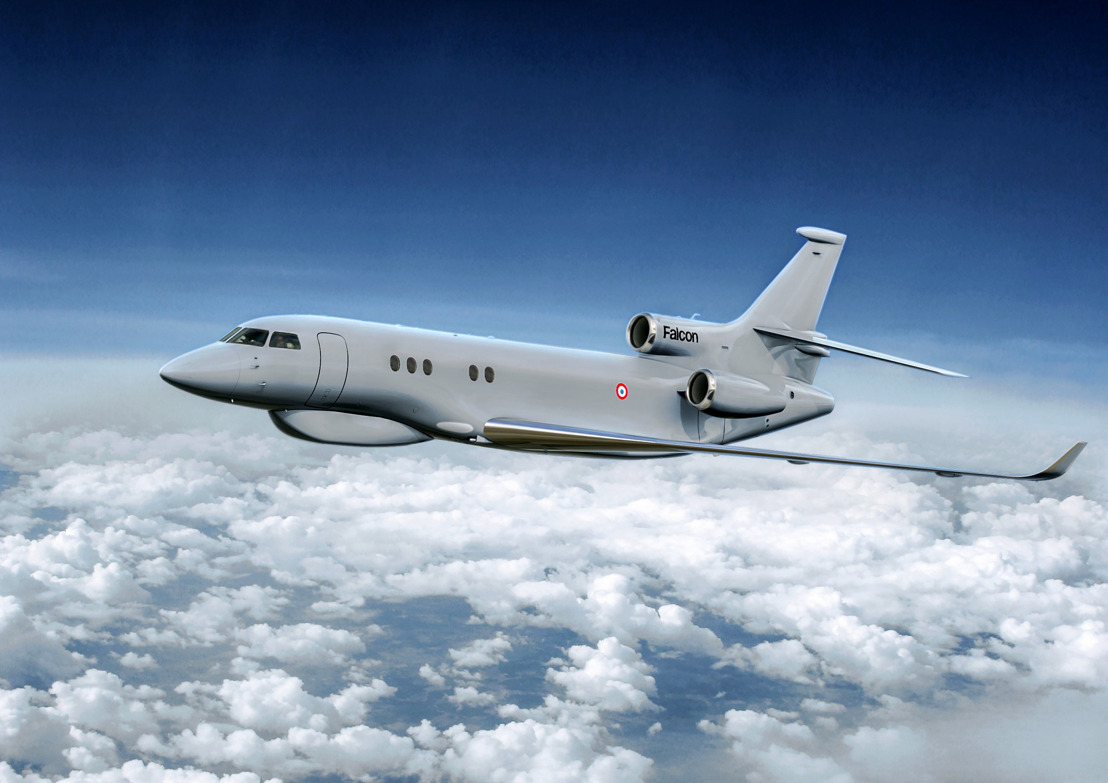 On 30 December 2019, the French Armament General Directorate (DGA) awarded Thales and Dassault Aviation the contract to equip the French Army's future strategic intelligence aircraft with the CUGE universal electronic warfare capability. The contract covers the first two aircraft on the programme. CUGE will ultimately be deployed by three Falcon X aircraft, built by Dassault Aviation, to replace the two Transall C-160 Gabriel aircraft in service with the French Air Force from 2025.

With the ongoing development of digital technologies for the battlefield of the future, the armed forces are in the process of enhancing their intelligence capabilities. In the theatre of operations, they need to manage ever more complex tactical situations in real time, deploying surveillance systems that enable the intelligence services to make the best decisions in a timely fashion.

Thales, in partnership with Dassault Aviation, the DGA and the armed forces, has developed a new generation of signals intelligence (SIGINT) technologies under several advanced study programmes. Thales will produce all the sensors for the SIGINT payload and integrate the overall system on board Dassault Aviation's Falcon 8X aircraft.

These new technologies will enable the system to detect and analyse radio and radar signals simultaneously for the first time, in particular thanks to Thales's multi-polarisation antennas and the use of its artificial intelligence technologies to automate data processing.

The information collected by the systems will then be analysed by monitoring and intelligence specialists and fed into armed forces databases. The programme also includes a ground-based training platform. Through this new programme, the French armed forces will once again rely on Thales expertise to significantly enhance their SIGINT capabilities, and will gain a crucial advantage through a better understanding of the strategic environment.

"The ability to anticipate developments is key to national security, and reliable intelligence is therefore a critical requirement to understand the risks and inform operational decisions. Thales, in partnership with Dassault Aviation, is proud to support the French armed forces on this strategic programme, which will bring the country new intelligence capabilities by developing the successor to the Transall Gabriel as part of Europe's defences." Nadim Traboulsi, ARCHANGE programme director for Thales.