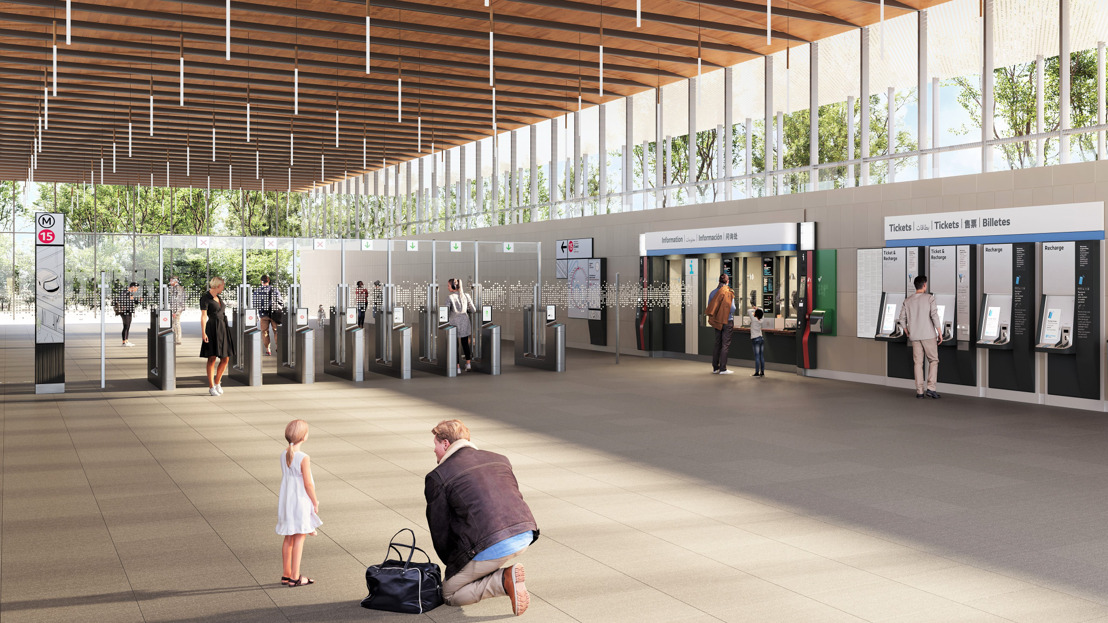 Société du Grand Paris, the company in charge of the Grand Paris Express urban rail network, has selected Thales and IER to supply revenue collection systems for metro lines 15, 16, 17 and 18.  With 68 new stations and close to 200 km of new lines, Grand Paris Express is the largest transport infrastructure project in Europe. Once complete, it will double the size of the French capital’s existing metro system. The new lines will bypass the city centre, carrying an expected 3 million daily passengers between major hubs and destinations in the suburbs of Paris.

Société du Grand Paris invited bids for revenue collection systems to equip the network’s four new automatic metro lines. Systems such as these have a vital role to play, helping to shape the future of mobility in today’s increasingly connected, inclusive and constantly evolving world.

Under the new contract, Thales and IER will design and deliver new ticket vending and validation machines and integrate these systems into the existing Île-de-France Mobilités ticketing ecosystem. As part of the contract, the partners will also provide maintenance and upgrade support to future operators of the new lines and to Île-de-France Mobilités, the Paris region transport authority. All this new critical infrastructure will be cyber-secured. Patrick Jouin ID Agency will manage the design of this equipment and will be in charge of the conception and monitoring of the production of all the equipment and furniture installed in the station.

This contract award, which is testament to Thales and IER’s combined expertise and track record in delivering extremely complex revenue collection systems, comes as Île-de-France Mobilités seeks to modernise its ticketing infrastructure. The machines on the four new Grand Paris Express lines will be contactless-ready, bringing the phasing-out of conventional magnetic-stripe cardboard tickets a step closer.

“At Thales, we are immensely proud that Société du Grand Paris has awarded us this contract. This year, Paris joins Jakarta and Singapore as the third city to place its trust in us. The Paris region will serve as a showcase for our expertise and our talented, dedicated teams.”– Jean-Marc Reynaud, Vice President, Thales Revenue Collection Systems.