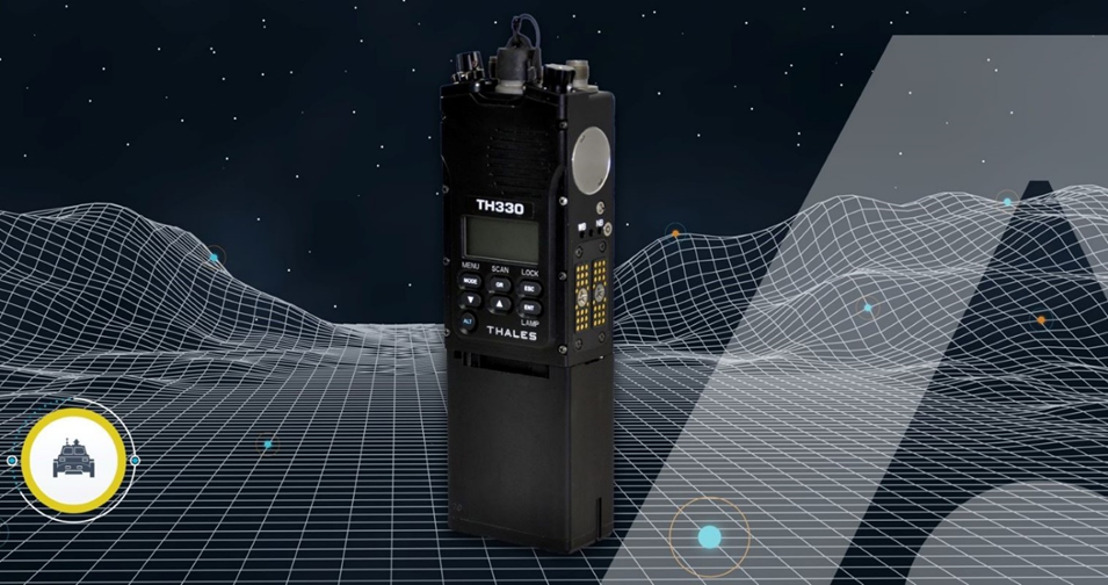 Thales announces its fifth order for the US Army Leader Program, valued at up to $100 million, demonstrating continued success within the US Army’s Handheld, Manpack, and Small Form Fit (HMS) Army Leader Radio Program.

In September, awards were made under the FRP-2 contracting effort and existing competitive, Indefinite Delivery, Indefinite Quantity (IDIQ) contract. This most recent award represents an additional 4,000-plus AN/PRC-148D 2-channel IMBITR (Improved Multi-Band Inter/Intra Team Radios), bringing the total of IMBITR radios order by the US Army to more than 14,000. ​

“Thales is proud to continue as a key contributor to the Army’s Leader Radio Program of Record, and the first to field the WREN-TSM ​ waveform in support of the Integrated Tactical Network. With the new Thales IMBITR radio, Soldiers will experience continued benefits from a decisive tactical advantage that comes with using the most capable radio on the market.” Mike Sheehan, CEO, Thales Defense & Security, Inc.