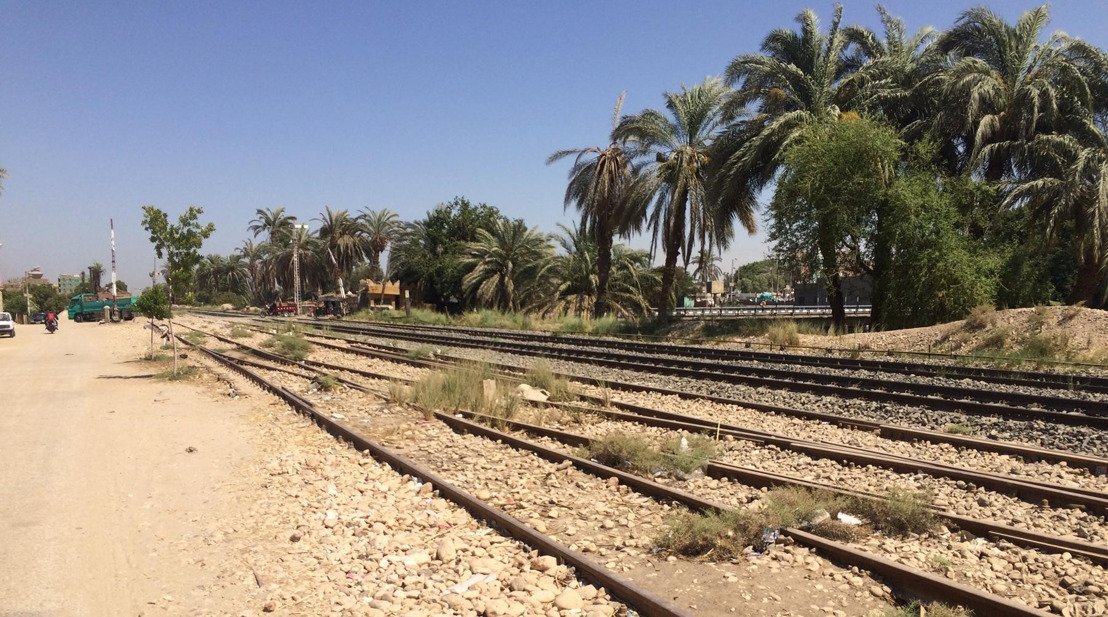 • The existing mechanical signalling systems are being replaced with Thales’ Electronic Interlocking System (EIS) across three of the ENR’s most prominent projects in the country; 159km long Cairo-Alexandria, 48km long Cairo-Benha section, and 180km long Asyut-Nagahamadi

Thales has commissioned a total of seven new stations across the three major railway lines over the last six months. Upgrades on Sandanhour, Toukh, and Qaha stations on the Cairo-Benha line, Geziret and El Maragha on the Asyut-Nagahamadi line, and Kafr el Dawar and Damanhour on the Cario-Alexandria line have all been completed.

The Cairo-Alexandria railway line which serves 25 million passengers a year is the busiest in the network and is on track to be fully upgraded, with 90% of works already done. The ENR has commenced commercial operations on the seven stations that have been completed across the Cairo-Alexandria corridor, with a new and improved signalling system on 107km of track. The commissioning of the new section of Damanhour on the 20th of August 2020 added 37km of the line into service and is considered as the largest milestone in all ENR projects.

In addition, the project entails new level crossings, upgrade of telecommunications systems, and new technical buildings for ENR. This includes the implementation of a centralized control centre, which will allow ENR to monitor and supervise train operation for the whole lines.

“The ENR modernization project is key to supporting the ever-evolving infrastructure and growing population in Egypt. The goal is to deliver a robust and safe signalling system to transport passengers within and between cities, faster and safer. Despite the challenges posed by the global pandemic, we have made significant progress and are moving at a strong pace with ENR to finalize the project in line with the agreed timeline,” commented Sherif Barakat, Country Director, Thales Egypt