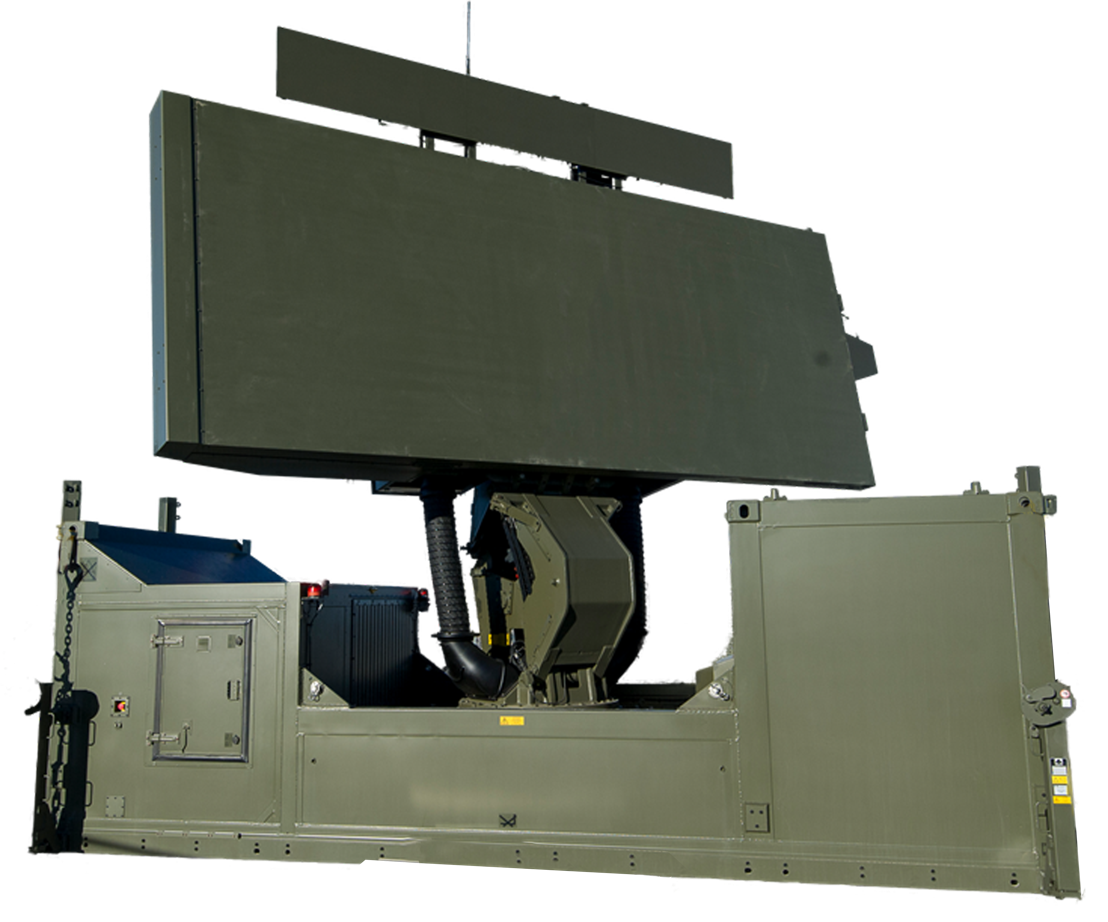 Thales delivered its 100th radar from the Ground Master family - a Ground Master 400 (GM400) to Morocco end July 2021, under a contract signed in 2019 with the Royal Moroccan Air Force (in addition to a previous order placed in 2013).

Away from the front lines, the resurgence in geostrategic confrontations between the world's major powers has significantly increased demand for airspace protection solutions. In addition to hypersonic missiles and theatre ballistic missiles, unmanned air vehicles (UAVs) now also constitute a threat to airspace sovereignty. Modern UAVs can defy detection by traditional radar systems, and adversaries can exploit the low speed and coordinated attack capabilities of these vehicles to saturate the airspace in a conflict. Easy-to-deploy Ground Master (GM) tactical radars have become a crucial asset for detecting threats at long range and at low altitude.

Since the first delivery in 2010, the Ground Master family of radars is constantly adapting to ever evolving threats, in particular UAV’s at low altitude. The GM radars’ digital architecture enables flexibility to innovate and anticipate new emerging challenges such as innovative algorithms mitigating the impact of wind turbines, whilst continuing to offer the best performance in the market in the long-run. This agility to adapt has made the GM radars, one of the best in class in its category, with outstanding sales records enabling the successful sale of more than 24 GM radars in 2020 alone.

"With the Ground Master 400, the Royal Moroccan Air Force has a decisive advantage in terms of territorial protection and air surveillance. Thales is a long-standing partner of the Kingdom of Morocco, and this deployment testifies national authorities' continuing confidence in Thales. We are proud to have reached the 100Th milestone of the Ground Master family, a game changing family of radars for superior situational awareness with a solid reputation for performance and reliability for national sovereignty” Christophe Salomon, Executive Vice President, Land and Air Systems, Thales