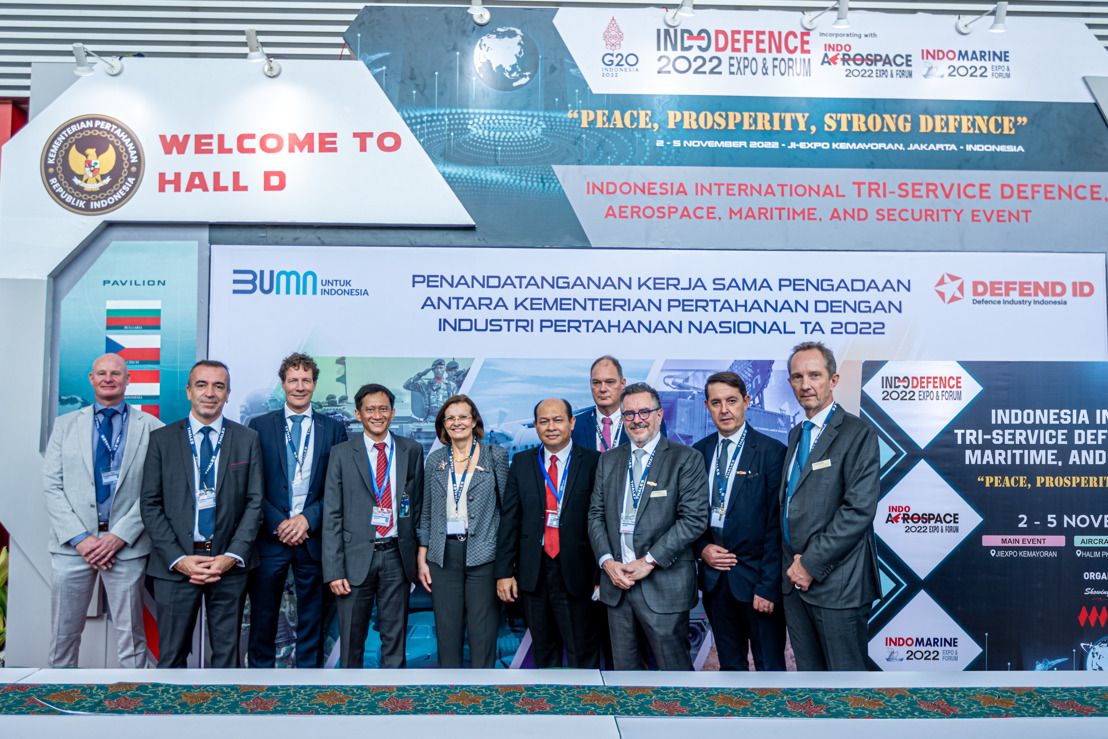 In April 2022, President Widodo outlined Indonesia’s objective to have DEFEND ID join the list of the world’s top fifty defence companies by 2024 and to increase the use of locally-manufactured components within the industry. Thales’ capabilities and solutions in naval and air defence will strongly contribute to these plans.

Delivered in the early 2000s, these ships will soon be refurbished with an Integrated Missions System including the TACTICOS Combat Management System, as well as the latest in software-driven radar technology able to combat the highest level of threats.

As a leading partner to the Indonesian Navy for the last forty years and the appointed supplier of combat systems for most Indonesian warships currently in service, Thales is bringing its best capabilities to help extend the lifecycle of the Navy’s fleet and ensure that the ships remain equipped for optimal performance. The modernisation programme will extend over the next five years with post-sales support provided by trained teams at Thales’ Naval Service Centre in Surabaya. This latest upgrade follows a similar programme undertaken for the KRI Usman-Harun Multi-Role Light Frigate (MRLF) in 2020.

Thales also signed a separate Memorandum-of-Understanding (MoU) with PT Pal for future joint collaboration in the area of Integrated Mission Systems and associated sensors and sub-systems for the Indonesian export market.

Laying the groundwork for a joint-venture with PT Len

In a separate Memorandum-of-Agreement (MoA), PT Len and Thales announced their intentions to create a joint-venture (JV) that will start with local Maintenance, Repair and Overhaul (MRO) activities for radars in service with the Indonesian Air Force. Additional cooperation topics will be explored including radars, Command & Control systems, military satellites, and Combat Management Systems.

The JV is expected to be operational by the end of 2023. The agreement was signed by Mr. Bobby RASYIDIN, President Director for PT Len Industri and Mdm. Pascale SOURISSE, Senior Executive Vice-President, Thales International.

“Thales is proud to have made strong progress together with PT Len over the last few months since the inception of DEFEND ID. The contract to refurbish the Diponegoro-classships underscores the trust that the Indonesian Navy has in Thales’ proven mission-critical solutions. From a humble partnership dating back 40 years, we are delighted to now take it a step further with PT Len through this upcoming joint venture. By working closely with local SOEs under DEFEND ID, we are in an even stronger position to innovate and co-develop local solutions, transfer technology, and build local indigenous capabilities within Indonesia and to take the country a step further in its defence ambitions.” Olivier RABOURDIN, President Director, PT Thales Indonesia.