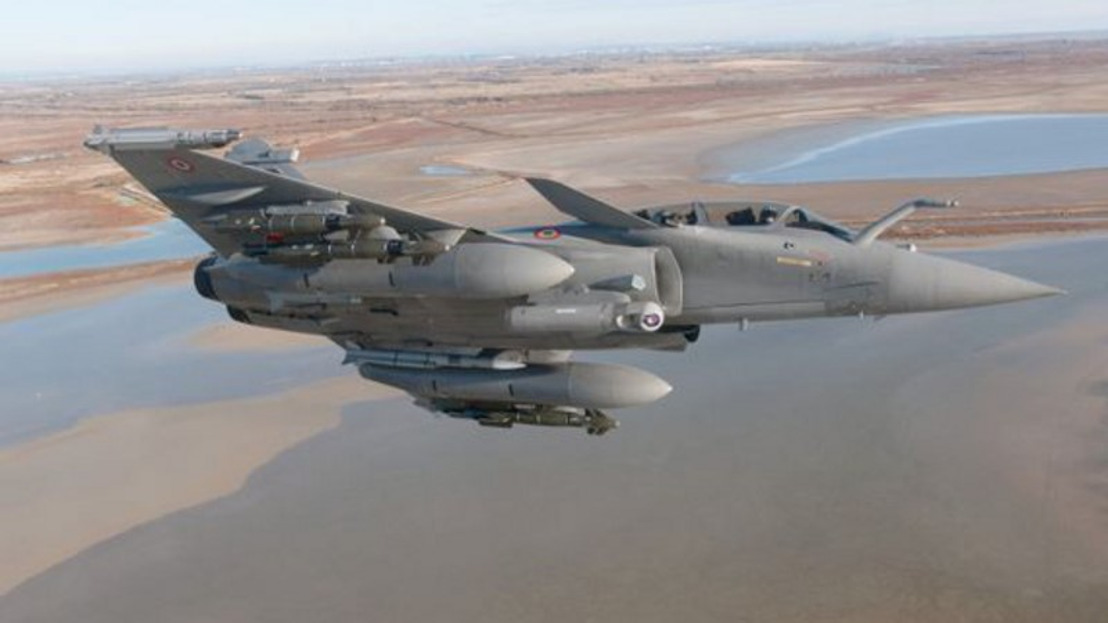 Thales has been awarded the contract to supply Scorpion® helmet-mounted sight and display systems and digital multi-function displays for all the Dassault Aviation Rafale aircraft in service with the French Air and Space Force and the French Navy.

From reconnaissance to air defence and precision strike missions, the Rafale has helped ensure the success of countless military operations. But future aircrews will have to analyse more data in less time on combat missions carried out in increasingly complex environments. Coupled with the aircraft's weapon systems, the Scorpion® helmet-mounted sight and display enhances tactical situational awareness and enables crews to respond more quickly and with greater agility to a whole range of threats. Its progressive rollout on the Rafale F4 standard will be a decisive advantage in ensuring the success of airborne missions and protecting populations.

The helmet-mounted display symbology brings together information from the aircraft’s onboard sensors to help pilots perform their missions even in the most challenging situations. It creates a continuum between the cockpit and the outside world to radically improve awareness of the tactical situation. Coupled with the weapon system, the display can be used to designate and track targets anywhere in the crew's field of view in daylight and at night.

Scorpion® delivers all of these capability enhancements in addition to the protection and survivability functions of a conventional flight helmet. It is optimised for weight and balance to maximise pilot comfort and mission effectiveness.

The 400 digital multi-function displays on order will replace the lateral displays on France's in-service Rafale aircraft, which are primarily used to inform the pilot about the status of the aircraft's systems and provide imagery from its onboard sensors. The new equipment offers a larger display area, an improved touchscreen interface and greater processing power.

“When the success of a mission is decided in a fraction of a second, aircrews must be able to understand the tactical environment quickly and interact intuitively with the aircraft’s systems. We are delighted to have this opportunity to provide future Rafale F4 crews with an operational advantage that will be critical to the success of their missions, thanks to latest-generation equipment offering advanced display capabilities and enhanced interaction with the weapon systems.” Jean-Paul Ebanga, Vice President, Flight Avionics, Thales.