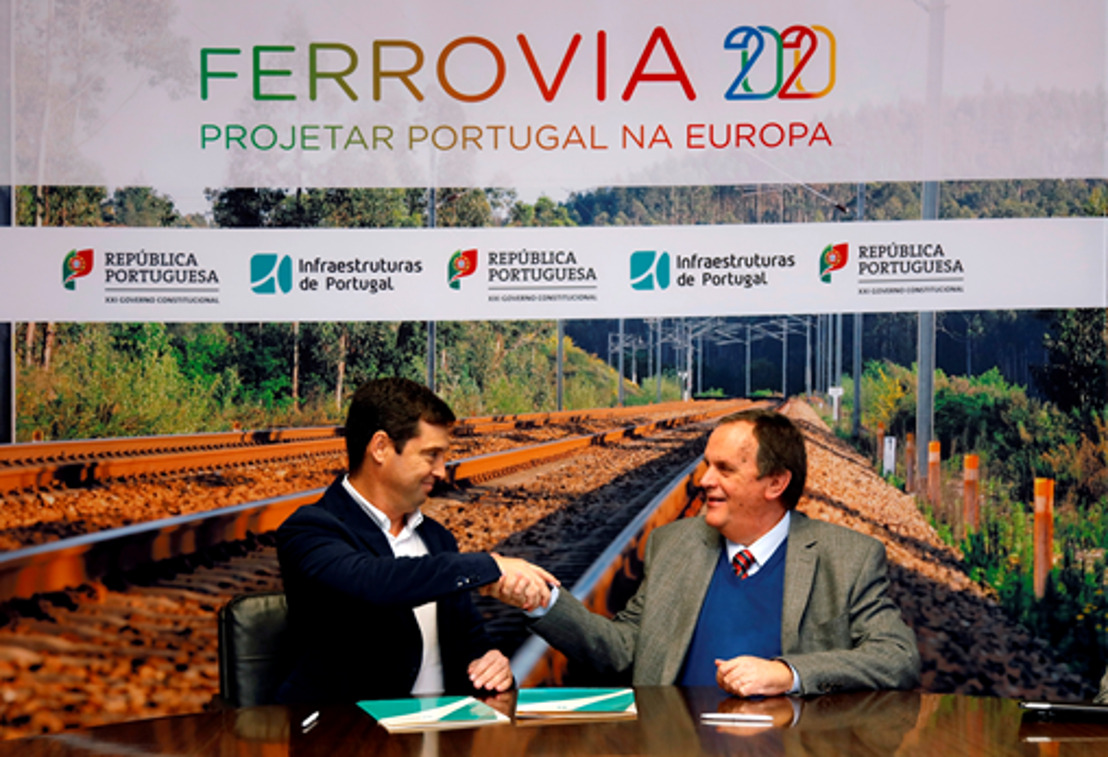 IP, Infraestruturas de Portugal, has entrusted Thales, together with its partner SISINT, with the responsibility of carrying out this new project as part of the improvements to safety and signalling systems on their network. This programme will enhance the capacity of the lines as well as providing a substantial improvement in the rail service in the international corridors andits connections to the sea harbours, while ensuring the fulfilment of interoperability requirements.

As in the early 1990’s, the Portuguese team of Thales is again involved in technology breakthroughs.

With this project, Thales reinforces the competencies of the Portuguese team in interoperable systems beyond the already existing competencies and experience in ETCS L1 and on-board solutions.

"We are proud to contribute with Thales technology to one of the key networks for Europe’s backbone, boosting competitiveness on critical infrastructure for the transport of people and goods."

Thales and the Portuguese Rail

Thales has been a major player since the beginning of the Signalling modernisation program started by Infraestruturas de Portugal (at the time, CP and later REFER) in the early 90’s, namely introducing new interlocking technologies delivering new Electronic Signalling Systems, creating the concept of Integrated Rail Communications Systems, giving a strong enhancement in all Passenger centric services developing solution for Passenger Information, that become an important piece of Thales portfolio and introducing a new Operational Control Centre by the design and implementation, in 2007, of the new Lisbon OCC, covering 70% of the Portuguese rail traffic. With almost 30 years of cooperation on Signalling and Telecommunication renewals in the Portuguese network, Thales is a relevant player and the major maintenance provider in these domains.